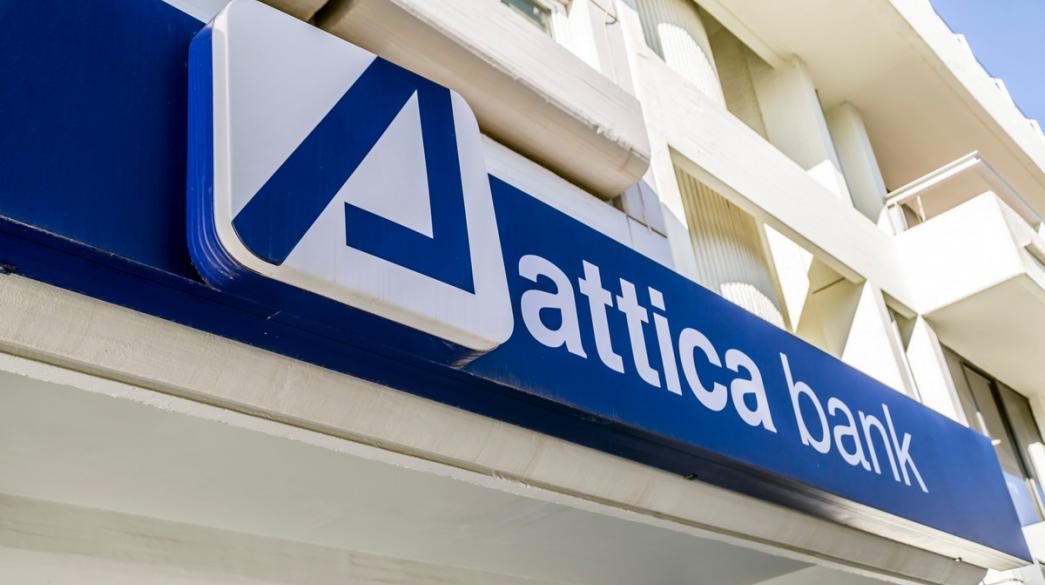 According to the same sources, the business plan includes specific guidelines for the operating model of Attica Bank, as it is considered not viable to continue operating in retail, within the framework of the general bank.

Significant capital requirements, ranging from 300 to 600 million euros, are required by Attica Bankbased on a new business plan prepared by the consulting firm Boston Consulting Group (BCG), on behalf of the lender.

Sources closely involved, however, rule out the possibility of such a large capital injection and explain that the shareholders’ agreement signed in December 2021 provides for 345 million euros. “The 600 million euros are based on very rapid growth and the elimination of bad debts from this year. It’s unrealistic and excessive.” they tell BD.

The bank’s objective is for securitizations to be carried out through the “Hercules II” program, however, because it is by no means certain, the Bank of Greece would have asked Attica Bank prepare a Plan B for the securitization of NPEs “Hercules” program.

The question that arises now, regarding the increase in share capital, is which investor will participate, given the increased needs. Ellington owns (directly and indirectly) a 24.57% stake in the bank and is expected to become the majority shareholder, leading to the divestiture of the HFSF, which currently owns 63% of shares.

The recently released 14th Enhanced Surveillance Report indicates that the HFSF intends to participate, as part of its responsibilities, in the second capital increase of Attica Bankalongside private investors, as well as in any other capital strengthening action that will be necessary for the implementation of the bank’s business plan.

The new business model and employees

According to the same sources, the business plan includes specific guidelines for Bank of Attica operating model, as it is deemed unviable to continue to operate in retail, as part of general banking. In terms of credit, BCG’s proposal is to turn to small and medium-sized enterprises in order to fill the void that really exists in the Greek market, particularly in the financing of SMEs.

This model, however, predicts a drastic contraction of the network of 50 stores that currently operate across the country. Using a digitized model, the bank will serve its business customers primarily online, meaning it will operate with significantly less staff. According 2021 data, Attica Bank had 770 employees.

Sources say the staff cuts will be achieved through generous voluntary redundancy programs – as has been the case over the past decade at systemic banks. In April, the bank completed a voluntary exit program under which approximately 100 employees participated.

Other than the carrot, however, the stick should support voluntary redundancy schemes, given Ellington has said he will not tolerate poorly trained staff.