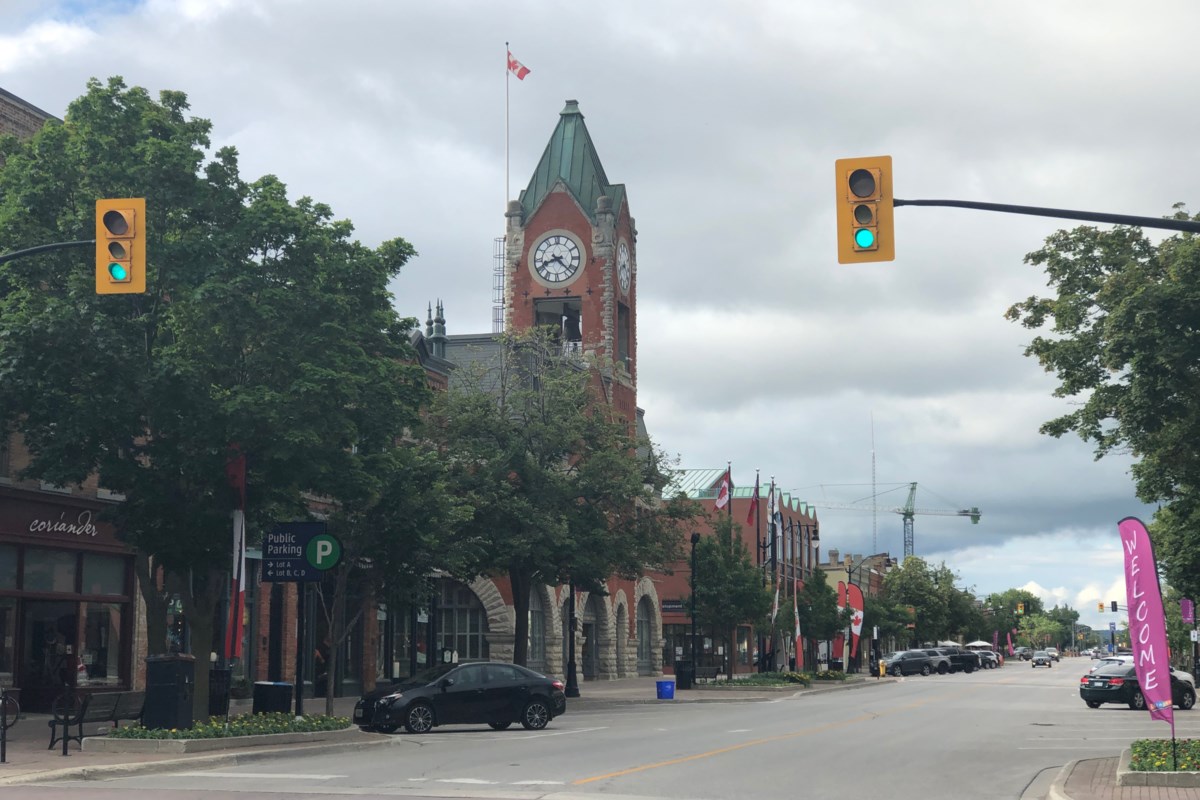 “The goal is to provide council with enough comfort to make a decision…understand all the risks and opportunities that come with that decision,” says Collingwood’s director of parks, recreation and culture.

City of Collingwood staff and a consultant are preparing a business case for an arts and culture center in Collingwood, which aims to help a future council make a decision on the multimillion-dollar project.

In October 2021, a feasibility study by consultant Nordcity Group Ltd. concluded that Collingwood should consider building either a 400-600 seat theater or an 800 seat theatre, with pros and cons for each side. The project could cost between 16 and 49 million dollars according to the first estimates of the feasibility study.

At the time, Collingwood Arts, Culture and Entertainment group chairman Rob Hart said the next step should be where and when to build the arts centre.

So far, four city staff members have worked with Nordcity to build a business case for the arts center and create terms of reference for a task force to look into the matter further.

Parks, Recreation and Culture Director Dean Collver told the Business and Community Services Standing Committee on April 4 that work was continuing on the project, with invitations sent out later this week to create a work group.

“There’s momentum to this project,” Collver said. “A lot of work has been done and we have a lot of work to do.”

Collver noted that the feasibility study confirmed public interest in developing a center, but that further work is needed to determine the economic impact and requirements for an arts center.

“There’s a business case to be built around the facility,” Collver said.

The work of the employee group, Nordcity and a task force will also include the development of a governance concept for the arts center and further research into the demand for the center, deepening the data collected in the feasibility study and fleshing out the hypotheses formulated. for study to test them.

“We want to provide credible, well-substantiated recommendations to the board so you can hit the nail on the head…with all the rationale behind it and be able to buy into it,” Collver said during the virtual meeting.

Work is also underway to create a shortlist of possible locations for the center. Collver said it’s likely staff can narrow it down to around three.

Collver said he expects to present the business case to the board within a year of the conclusion of the feasibility study. The council and the public lobbied for the report to be done sooner, but he said there should be no rush.

“It’s a heritage building. It’s going to be 50 to 100 years, and doing it quickly wasn’t going to get us to a place where we were confident we did all the steps correctly,” Collver said. “We are pushing hard on this. There are very few other projects where four dedicated employees get together every week to get things done. »

He then confirmed that these employees were not working full-time on the project, as they still had other responsibilities in their job descriptions.

Collver explained that the center’s economic impact, whether tangible or otherwise, is significant, as the facility may be funded with taxpayer dollars, as are the arena and pool at the town.

“I can’t say this facility will or won’t be profitable at this point,” Collver said. “The goal is to provide the board with enough comfort to make a decision…understand all of the risks and opportunities that come with that decision.”

He said the team is on track to deliver the business case and funding options report in the fall.