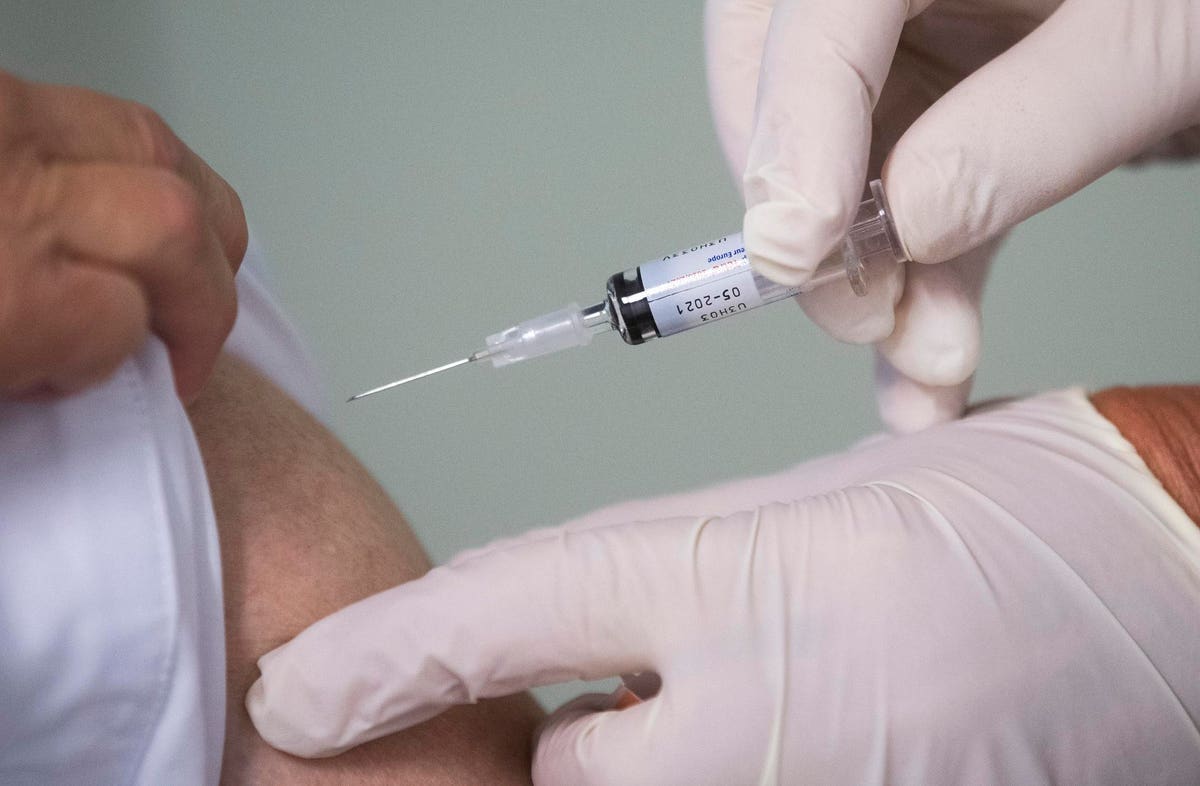 They say we live in the age of connected businesses. But we are not. Not really, not yet. Yes, we have the web, we have the cloud, and we have the ubiquity of mobile devices with a lot of broadband, but we’re not there yet.

There are huge gaps in the so-called “data fabric” that individuals, businesses and national governments seek to design, build, integrate and operate for themselves – and the cracks are becoming more evident every day.

Using the Covid-19 (Coronavirus) pandemic as an unfortunate (if not equally embarrassing) truth, BBC News this month reported the case of “A woman who was vaccinated in England and Scotland said she could not get an accurate vaccination certificate due to data sharing issues between health services”.

This is data relating to a function, within a nation (again, roughly, as the UK presents itself at the time of writing), created for an almost fully replicated task, in space. of a year, for an individual… that we cannot align and relate. What hope is there for businesses as a whole if these kinds of incongruities occur?

This raises the question of whether the integration of enterprise data, management and process performance is better. Appian seeks to uncover some truth to this space in accordance with the latest enhancements to its platform. Known for its low-code software and broader software application development toolsets, accelerators, and efficiency, the company this month released a report titled “Computing’s Changing Mandate in a Time of Disruption”, A study carried out by The Economist Intelligence Unit (EIU) and supported by Appian.

The report’s findings are based on a dual survey, conducted by the EIU, of more than 1,000 IT decision-makers and senior executives at large companies around the world.

The suggestion here is that up to 61% of business decision makers say they had to cancel a digital project because the proposed app or solution couldn’t access the right data. Before reading the case of the hapless Glasgow girl above, most might say ‘no, definitely not, 61% is not doable’ and think that number is too high. Obviously (or at least probably) this may not be the case.

Even though computer surveys are generally presented with some degree of artificial selfish intent in order to deliver their “payload” in the form of an attempt to validate the sponsoring firm’s technological proposition, some statistics from this research may worth pondering.

Payload or a pinch of salt?

The results of the survey shed light on the shortcomings of existing IT systems. Data shows IT delays are significant and IT control over digital infrastructure is shrinking. About 3 to 12 months is the average delay for planned IT projects. Some 75% of business decision makers say that when they buy or build new applications, they prefer to keep their data where it is rather than moving it to new repositories.

In addition, despite the importance of advanced automation technologies, 71% of respondents say that relatively few of their applications have artificial intelligence (AI) and / or machine learning (ML) capabilities… and 57% report that robotic process automation (RPA) projects often fail.

Are we all doomed then? Well, probably not forever, that is, technology usually works on developing new solutions that give us what we want, although sometimes we have to go through short term workarounds and quick fixes. . As timely and relevant as it may sound, Appian didn’t just conduct its latest Economist Group survey for the sake of its health, the company’s brand Appian Low-Code Automation Platform has now been designed to address some of the concerns presented in this discussion.

Data is difficult and intimidating

Appian CEO Matt Calkins and the company’s deputy technical director Malcolm Ross stress that the task of working with corporate data can be slow and difficult for any organization to manage.

“Building low-code apps is easy and visual, but integrating data still requires a lot of database skills. Appian’s low-code data architecture intelligently and automatically reshapes itself [an organization’s] data for optimal performance based on its application designs. Users can get data from anywhere, without needing to migrate it. Combine, extend and visually model relationships between various data sources and automatically optimize data sets for performance, without coding or database programming, ”Calkins and his team explained in a product launch statement.

Other advancements Appian offers include the ability to access more data without sacrificing performance with double the number of rows a record type can sync from a source – now from 500,000 to 1 000 000. Data teams and programs can also associate more data with confidence through new one-to-many record-type relationships that provide a holistic view of data.

There are also improvements to the user interface and the ability to use what Appian calls Connected Systems to connect to data sources and use object-level security for better control over data access. On a more technical level, software engineers can streamline deployments by adding database scripts to packages as they are developed, rather than waiting to download database scripts during deployment.

While we have moved from the layman on the street to the data scientist in this analysis, the latter clearly allows the former, so it’s worth following the user’s experience level backwards and thinking about how systems may or may not be properly constructed at the grassroots level.

We will inevitably get better at integrating and developing data at the person, enterprise, country, and international scale as we move forward. The digital enterprise and the data-driven enterprise are of course not a complete myth, they just need a boost… unlike Maura from Glasgow, who clearly already has a good grasp of information.

Web optimization - what your business needs to know to be successful Basic bank accounts every new business should set up