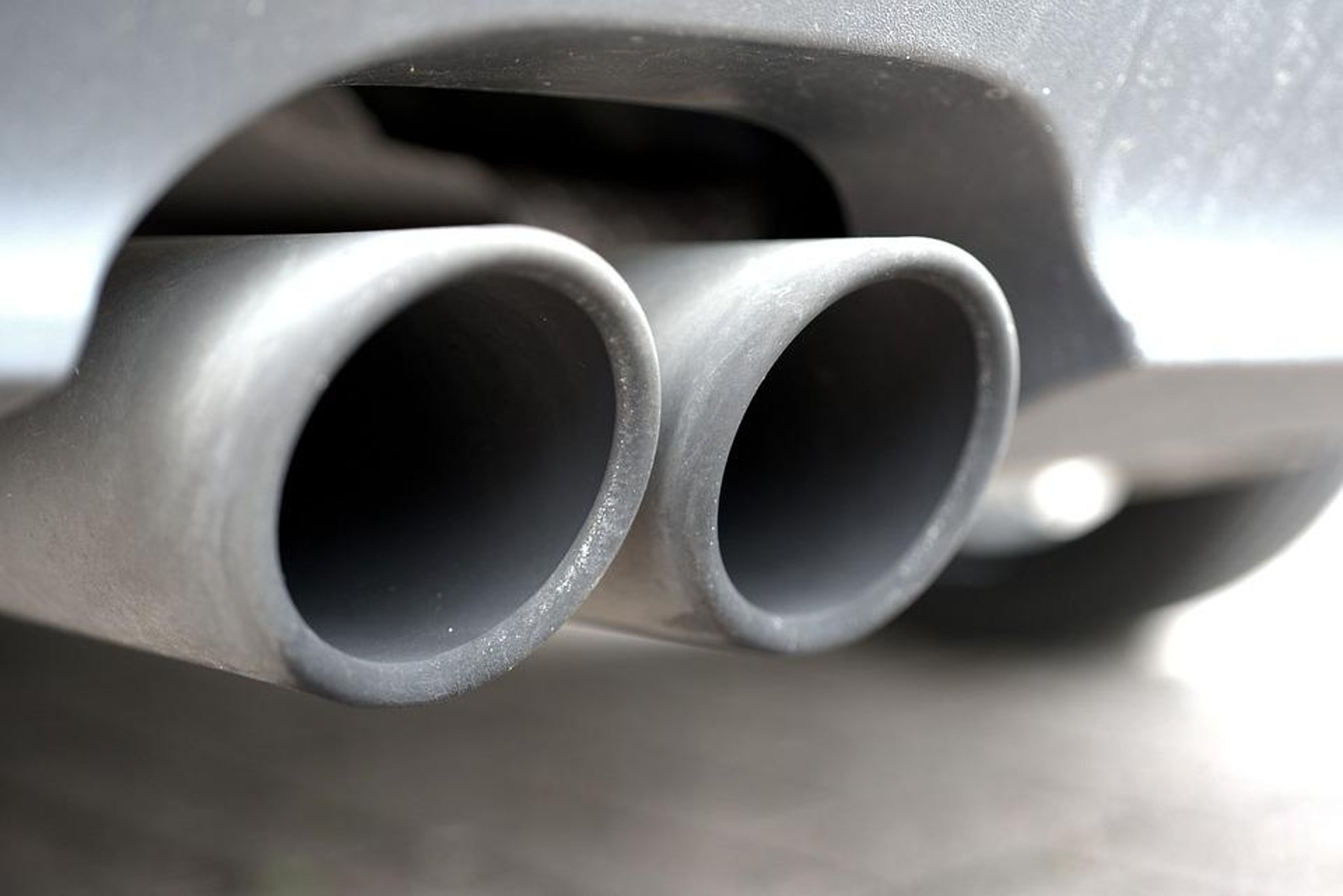 The joint business case, originally due in February 2020, was delayed due to the pandemic, which led to a 33% drop in air pollution in Rotherham and Sheffield.

Further work was needed to understand the impact of the pandemic on air quality, and Rotherham’s plans were given the green light in February 2021, while Sheffield’s plans were approved in October.

Register to our daily newsletter

The newsletter mute the noise

The joint business case, originally due in February 2020, was delayed due to the pandemic, which led to a 33% drop in air pollution in Rotherham and Sheffield.

In Sheffield, a Category C Clean Air Zone is proposed, charging the most polluting coaches, lorries, vans and diesel buses to enter the city centre.

The RMBC Cabinet has agreed to remove the March 31 submission deadline from a report approved today.

Paul Woodcock, strategic director of regeneration and environment at Rotherham Council, told the cabinet meeting today (14 February) that RMBC still intended to submit its business case for the clean air zone by the end of March.

“We still aim to submit by the end of March, but it’s clear it’s not Rotherham alone, it’s us working with Sheffield,” Mr Woodcock told the meeting.

“We had confirmation last week from officers in Sheffield that this is still their intention.

“However, due to the uncertainty on this particular subject, in particular the Manchester situation, we believe it is wise to give us this flexibility if not submitted by March 31, so as soon as possible by the following.”

Manchester’s Clean Air Zone proposals have been postponed following a public backlash against charges of up to £60 for vehicles traveling in the Greater Manchester area.

Greater Manchester Mayor Andy Burnham said an agreement had been reached with the government to delay plans until 2026.