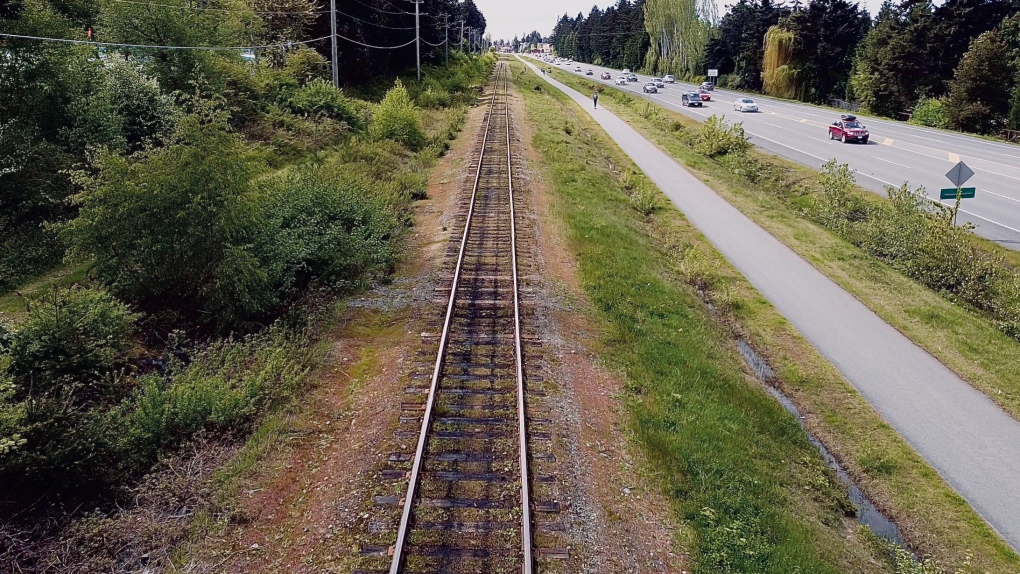 “When the province predicts that by 2038 we could be looking at transit times of over two and a half hours from Mill Bay to Victoria, I would say it’s time for us to start exploring other options,” said ICF CEO Larry Stevenson.

The study presents four distinct rail operations that can be delivered to the island, and the return of the dayliner is not included.

Operations would include a commuter train from Langford to Victoria, an inter-regional train running from Courtenay to Victoria twice daily during peak hours, freight trains concentrating on the ports of Port Alberni and Nanaimo and trains from excursion.

Upgrading the 290 kilometers of track from Victoria to Courtenay and from Parksville to Port Alberni would cost approximately $431 million: $381 million to restore the track and an additional $50 million to purchase rail equipment. The estimated cost is adjusted to the 2023 cost projections.

“I don’t think anyone is ready to sign the check yet, but it certainly gives us the basis from which we can start having these discussions,” Stevenson says.

The business case emphasizes that the discussion between First Nations communities and the provincial and federal governments must take place first and foremost.

ICF says a Supreme Court ruling in 2020 that ruled against returning land to an island First Nation essentially gave ICF a March 2023 deadline to resolve funding for road improvements of iron. https://vancouverisland.ctvnews.ca/bc-supreme-court-rules-against-returning-vacant-rail-line-to-vancouver-island-first-nation-1.5009953

In a statement to CTV News, the Department of Transportation provided the following response to the ICF report:

“The department is committed to finding the best use of the island’s rail corridor as well as supporting First Nations interests in these discussions.

The Island Rail Corridor remains the property of the Island Corridor Foundation (ICF). The ICF gave the province the opportunity to review the business case before it was released. However, this business case was developed independently of the province.

The province provided feedback to the ICF on specific items, noting the lack of consultation with First Nations and the lack of contingency in the proposed costs. At this time, the province has made no commitments regarding the future of the rail corridor. Further discussion is needed to determine its best use.

The province is also closely monitoring how the federal government is responding to a BC Court of Appeal decision regarding sections of the corridor that are on the Snaw-Naw-As First Nation reserve.

First Nations interests are a key consideration for the province as we continue our work to determine the best use of this corridor.

The full business case can be viewed here.

Rail service on Vancouver Island has been inactive since 2011.

Write my paper for me: business plan help