Industry body COAI has warned that there will be no business case for deploying 5G networks if telecom operators’ concerns over the crucial issue of private captive networks are not addressed immediately. In a letter to Communications Minister Ashwini Vaishnaw, COAI said that while independent entities are allowed to set up private captive networks with direct allocation of 5G spectrum by the telecom department, “the business case for TSPs (telecommunications service providers) would be seriously degraded”.

“It will diminish revenue so much that there will be no viable business case left for TSPs and there will be no remaining need for 5G networks to be deployed by TSPs,” he said. Comments from COAI – whose members include Reliance Jio, Bharti Airtel and Vodafone Idea – are gaining momentum as telecom operators and tech companies have clashed over the highly contentious issue of 5G spectrum allocation and captive private networks.

Private companies argued that giving away spectrum directly for the creation of captive networks, without any reliance on telecom operators, would accelerate the digital agenda – a position telecom operators vehemently opposed. “Giving up dedicated spectrum to private captive networks will render deployment of 5G services by TSPs unnecessary due to lack of business case,” the Cellular Operators’ Association of India (COAI) said in the letter, seeking intervention. urgency of the Minister in the matter.

Members of the COAI, during their interactions with their enterprise customers (also served by other entities) have learned that these “other entities” commit to the enterprises to be able to set up their own private 5G captive networks by direct allocation of spectrum by the Department of Telecommunications (DoT), the association said.

Globally, he argued, wherever 5G has been deployed, there has been virtually no consequent increase in retail segment revenue. Improvement in revenue and efficiency can only happen from the corporate segment, he advised. “In this regard, as you know, the voice and data needs of the entire nation are currently being adequately met by TSPs through their 4G networks. As such, TSP revenues will not increase by the segment retail despite very heavy capital investment for the deployment of 5G networks,” COAI Managing Director SP Kochhar wrote in the letter. This is further amplified as India is a very expensive-sensitive market, in particularly in the consumer segment.So, the new segment that would benefit from the 5G services of telecom operators is the enterprise segment comprising of manufacturing, logistics, education, hospitals, campuses and factories.

Telcos have also successfully conducted 5G trials for many of these use cases over the past year. With 5G auctions, telecom operators are targeting the enterprise segment for revenue enhancement and overall increase in productivity and efficiency. “Therein lies the business case for 5G TSPs,” COAI asserted.

If private captive networks for enterprises are set up independently by other entities, it would mean significantly altering the dynamics of the industry and harming the financial health of the industry and will strike at the very heart of such business case, he reasoned. setting up private captive networks with direct allocation of 5G spectrum by the DoT, the business case for TSPs will be severely degraded. This will diminish revenue so much that there will be no viable business case left for TSPs and there will be no remaining need for 5G networks to be deployed by TSPs,” COAI lamented. 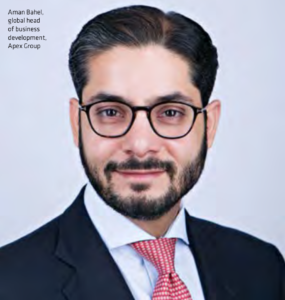 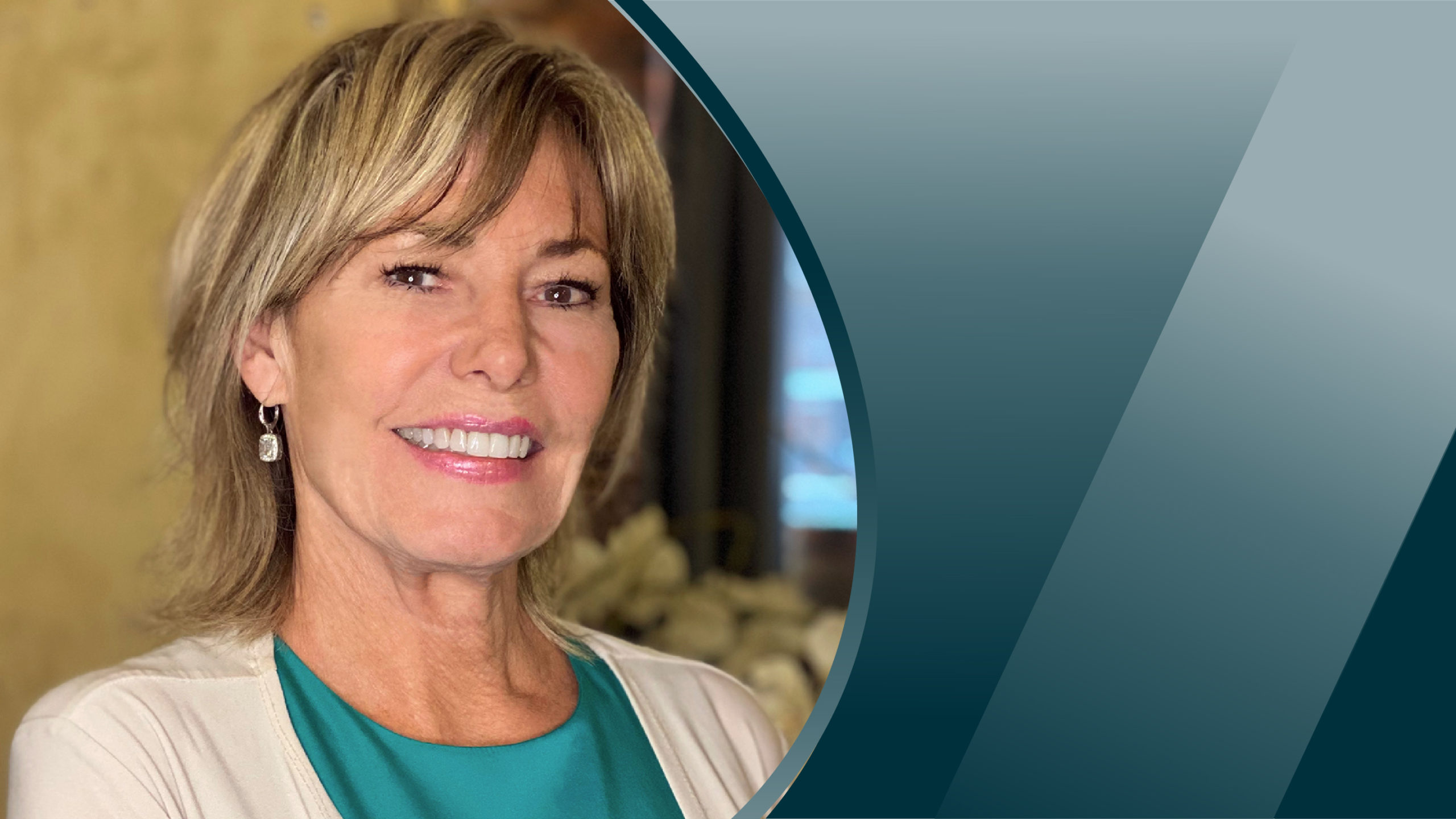