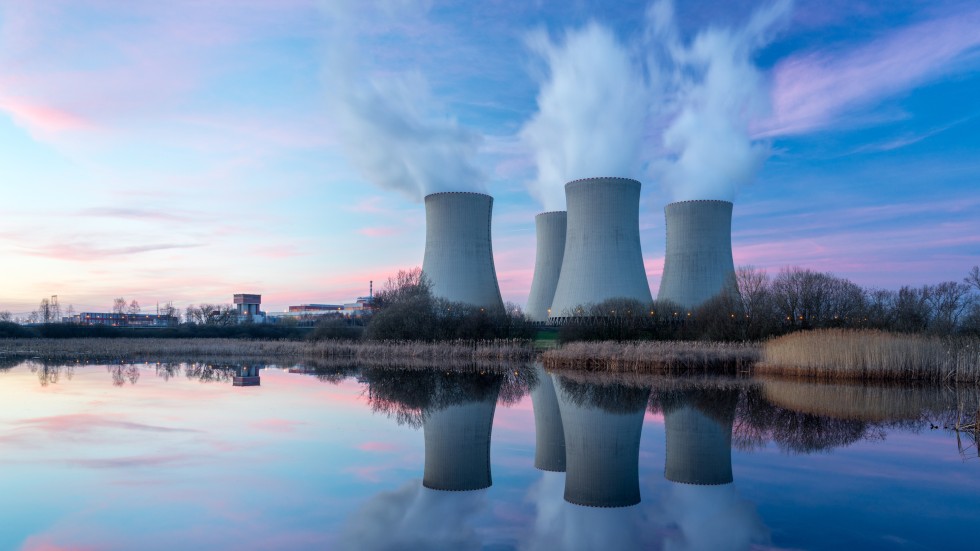 The climate crisis is upon us and we have no time to waste. We cannot afford a single misstep. Even if the UN climate conference COP26 failed to put us on the path needed to keep the world within 1.5 degrees Celsius of further warming, there are still important choices to be made then. as countries roll out their latest climate plans.

This is why the United States, in its pursuit of carbon reductions, must not be deceived by the false promises of nuclear energy, both its continued use and illusory new programs. Either would be a mistake.

New nuclear development efforts focus on so-called advanced reactors and small modular reactors (SMRs), designs whose cost and safety uncertainties have not been dealt with satisfactorily.

Yet Congress is already seeking to reward just two “advanced” fast reactor designs – the Terrapower Natrium reactor and X-energy Xe-100 reactor – an extravagant $3.2 billion in subsidies, even though the former is a project of billionaires Bill Gates and Warren Buffett.

SMRs, typically less than a third the size of a traditional nuclear reactor, would need to be installed in the hundreds or even thousands to achieve the cost savings advertised, a factor that has left designs on the drawing board for decades and has not attracted buyers. Even if these unproven designs work, such a program would never be realized at scale or in time to reduce carbon emissions.

This probable failure is reinforced by the recent experience of the construction of new traditional reactors. They are constantly experiencing massive delays and cost increases, suggesting that bringing new, untested reactor designs to market would not go any faster or cheaper.

For example, another $1 billion just added to the ever-growing tab of the two Westinghouse reactors at the Vogtle plant in Georgia — underway since 2013, but still unfinished — with costs ballooning to more than $33 billion, and further delays pushing likely final completion until 2024, if ever.

The French-designed scalable power reactor (EPR) is arguably a spectacular failure with massive cost overruns, long delays and endless technical flaws. More recently, at the Taishan 1 EPR in China, currently in operation, vibrations damaged fuel rods, forcing its shutdown. The problem could be linked to a design defect also observed on the four EPRs still unfinished in Europe, causing a French nuclear laboratory to question their safety.

Recognizing these challenges, the The American nuclear industry concentrates most of its energy on keeping its current fleet of 93 reactors in operation, arguing that they are carbon-free. This is patently untrue – and it is not true for any man-made energy source, including renewables, as long as the mining, transportation and manufacturing of these technologies are so dependent on fossil fuels.

However, the “zero emissions” mantra has been used to justify the inclusion of nuclear power plants in state and federal subsidies. Had it survived the machinations of Sen. Joe Manchin (DW.Va.), the promising Build Back Better Act might still have shot itself in the foot by including a massive $35 billion subsidy for nuclear power plants already in operation in its “Zero-Emissions Credit for nuclear power generation. This subsidy would have channeled billions of dollars to companies that own nuclear power plants, almost all of which will continue to operate with or without such support .

Redirecting funds to old nuclear power plants still misses the point that even if they were carbon-free, it don’t do it alone This means that nuclear energy is a good way to deal with the climate crisis because it ignores its two biggest climate disadvantages: time and cost.

As a Stanford physicist Amory Lovins pointed out, to tackle the climate crisis quickly and effectively, we need to choose the energy sources that can cut the most carbon emissions the fastest and at the lowest cost. This is where renewable energy, energy efficiency and conservation beat nuclear power, and now gas and coal.

A recent University of Sussex study showed that countries that focused on nuclear energy did not significantly reduce their carbon emissions. Meanwhile, countries with strong renewable energy programs have.

Nuclear energy is unprofitable and takes too much time. That alone should rule it out as useful for climate protection, even before we consider other disqualifying factors such as environmental justice and the health impacts of lethal long-lived radioactive waste and potential meltdowns. . Our future should not depend on the nuclear industry’s false choice between climate chaos and carcinogenic pollution. We can and must do better.

Tim Judson is executive director of the Nuclear Information and Resource Service, a non-profit environmental organization founded in 1978 that works for a just and fair transition to renewable energy and a nuclear- and carbon-free world.

Linda Pentz Gunter is the International Specialist for Beyond Nuclear, a non-profit anti-nuclear organization working for a world free of nuclear energy and nuclear weapons.

The Hill has removed its comments section, as there are many other forums for readers to join in the conversation. We invite you to join the discussion on Facebook and Twitter.

Every business needs effective writing; here is how you can help