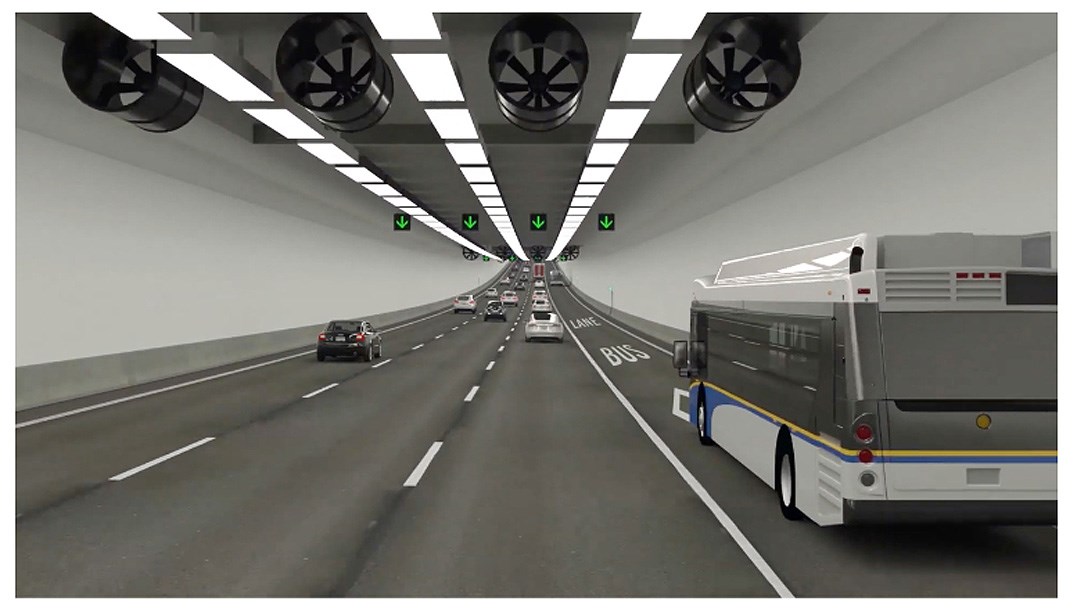 Business cases are written independently to protect the interests of taxpayers.

This is the response of British Columbia Minister of Transportation and Infrastructure, Rob Fleming, to recent criticism from Delta South MP Ian Paton of the government’s business case for the George Massey tunnel replacement project. , a new eight-lane submerged tunnel that will cost more than $ 4 billion.

Paton noted that elements of the business case, including the value calculations, had been redacted.

“This government has rejected the project for a 10 lane bridge to replace the aging tunnel and is proceeding with an eight lane tunnel, but John Horgan and the NDP refuse to release the full business case that will show taxpayers exactly why they are are paying more and receiving less. Our former government has already spent $ 100 million to launch the bridge project, which is now going to be wasted thanks to the NDP. The total initial cost of the bridge was going to be $ 2.6 billion, and this new tunnel project will be $ 4.2 billion with fewer lanes, ”Paton said.

“People want to know why the tunnel is preferred to a bridge. They want to see risk analysis and value-for-money analysis. They wonder if this project has a chance to pass the federal environmental assessment process. But thanks to the NDP, information is obscured and hidden from the public.

Noting that commuters will continue to be deadlocked for another decade, Paton asked what the government was trying to hide.

Fleming told the Optimistic people want to see congestion relief at the George Massey Tunnel without paying unfair tolls, and that is what his government is doing.

“The new eight-lane toll-free tunnel is the right project for the region and is supported by local mayors and First Nations, and is in fact less expensive than an eight-lane bridge. It will get people and goods where they need to go faster and more safely and, for the first time ever, will provide opportunities for those who cycle or walk, ”said Fleming.

“The business case drafts are done independently by the professional public service to protect the interests of taxpayers. By removing sensitive information that could influence bids, the government is ensuring the integrity of the procurement process and the best value for the people of British Columbia. This is the same process that was put in place for previous major projects like Evergreen and Broadway. As with all large projects, upon completion of construction, full details of the final costs will also be released.

“Our government’s approach differs from that of the previous government, which publicly announced that it would build an unwanted bridge, without any business case. It was only after they did a business case to back up the policy decision they had already made which, when released two years later, contained the same redactions as the business case. current.

Paton countered that Fleming’s claim that the Liberal government did not have a business case for the previous 10-lane bridge project is false.

The NDP government announced this summer that a new eight-lane submerged tunnel will replace the current tunnel, a project with a deadline of 2030.

The George Massey tunnel will be decommissioned as soon as the new tunnel opens.

The Business Case for Hiring the Second Chance