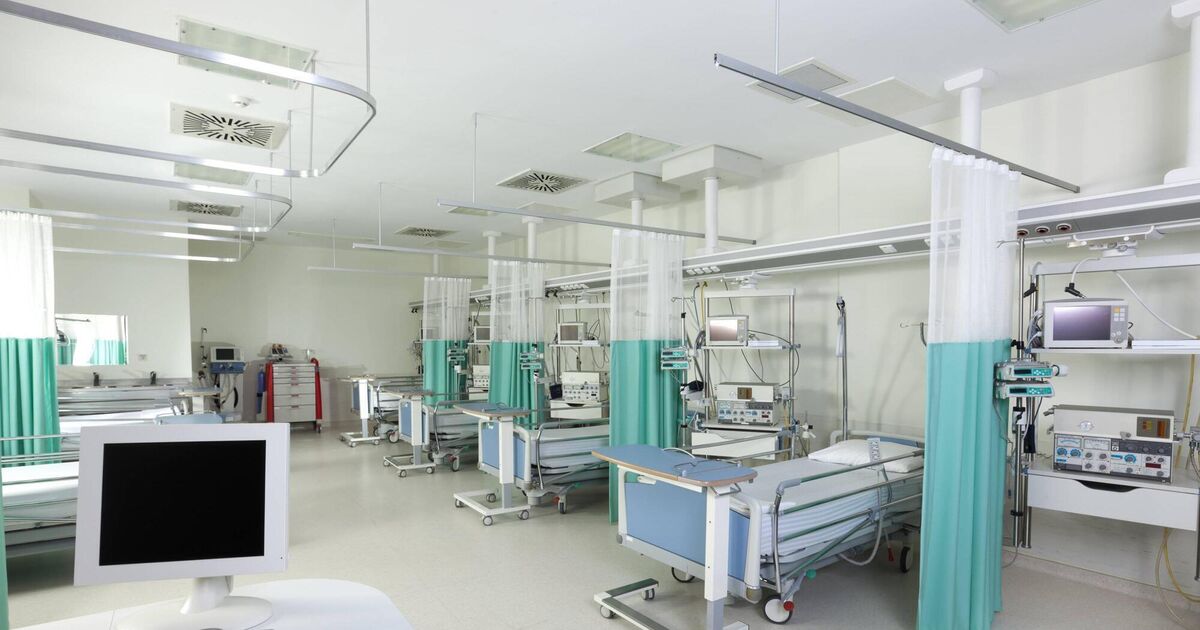 The preliminary business case for a new elective hospital in Cork is to be sent to the Department of Public Expenditure and Reform and the Department of Health for review before it is presented to government for consideration.

Earlier this week, Health Minister Stephen Donnelly confirmed in the Dáil that the hospital’s preliminary business case had been received on Monday and was being assessed by ministry officials.

A Department of Health spokesperson said on Thursday that details of possible site options were not being released at this time.

“Preliminary business cases for elective hospitals in Cork, Galway and Dublin have been received at the Department. In accordance with the Public Expenditure Code, they will be subject to technical review by the Ministry of Health and the Ministry of Public Expenditure and Reform, including through the recently introduced external assurance process. Pending one or more favorable opinions, memoranda to the government would then be presented for consideration of the program for Cork, Galway and Dublin. Details of possible site options are not released prior to such reviews or possible decisions,” the spokesperson said.

The health minister has said he intends the government to act quickly to push the project line over the line, and said in the Dáil this week that hospitals in Cork were under “enormous sustained pressure”.

“There are not enough hospital beds, there is not enough acute capacity and there is not enough community capacity in Cork. We all know that and that it is not a small deficit but a very serious one. There are phenomenal clinical teams in community care, social care and hospital care in Cork. There are brilliant hospitals there. However, the Cork Health Service is under enormous sustained pressure. The HSE has recently intervened directly, as MPs know, and it has had an impact, but it’s not far enough,” he said.

The minister said that alongside the establishment of a regional elective center based in Cork, the government is also looking urgently at how it can very quickly add more capacity, including in diagnostics, beds, blocks procedures, community-based care, home care options, etc.

“The system is under unsustainable pressure and it needs serious investment. It is a very high priority for me to move forward and identify exactly what is needed. The funding is there and we will continue,” he said.

Calls to use a partnership model to develop the hospital

Fine Gael TD for Cork North Central Colm Burke has long advocated for the new elective hospital to be developed at the Sarsfield Court site in Glanmire and said he continues to do so.

“I think the HSE should not spend money on acquiring additional land for an elective hospital as they already own land at Sarsfield Court, Glanmire, east Cork city, and this site should be considered for development,” he said. noted.

Ahead of the business case review, the Fine Gael Health spokesman said he believed a private partnership should be considered to build the hospital.

“The private sector could then design, build, finance and resell to the HSE over a period of time. I believe this is the fastest and most effective way to see this hospital come to fruition,” he said.

Green Party Cllr Oliver Moran said at a meeting on Wednesday evening, councilors discussed proposed amendments received from the public and other bodies on the town’s draft development plan.

These included an HSE submission requesting the proposed rezoning of the St Stephen’s Hospital campus from “ZO 21 City Hinterland” to “ZO 14 Institutions and Community”, in recognition of its long-established use and support for its future expansion.

Ward councilors accepted the submission, but recommended that the northernmost field proposed to be rezoned be omitted as it is part of the area to be considered for the route of the northern ring road.

It also proposed to designate a hardwood woodland area as ZO 18 Landscape Preservation Area and to include a goal for a master site plan for the campus, to ensure its future development is guided by a plan.

Cllr Moran said the zonings would recognize the landscape and natural heritage of the area, “which itself is a key part of a holistic view of health”. He is also supportive of the new elective hospital being developed on the Glanmire campus.

“St Stephen’s is already a well-established health campus with excellent access from the M8 and from the south of the city via the tunnel. The BusConnects route projects extend public transport links to campus, which will be essential for the location of a hospital,” he said.