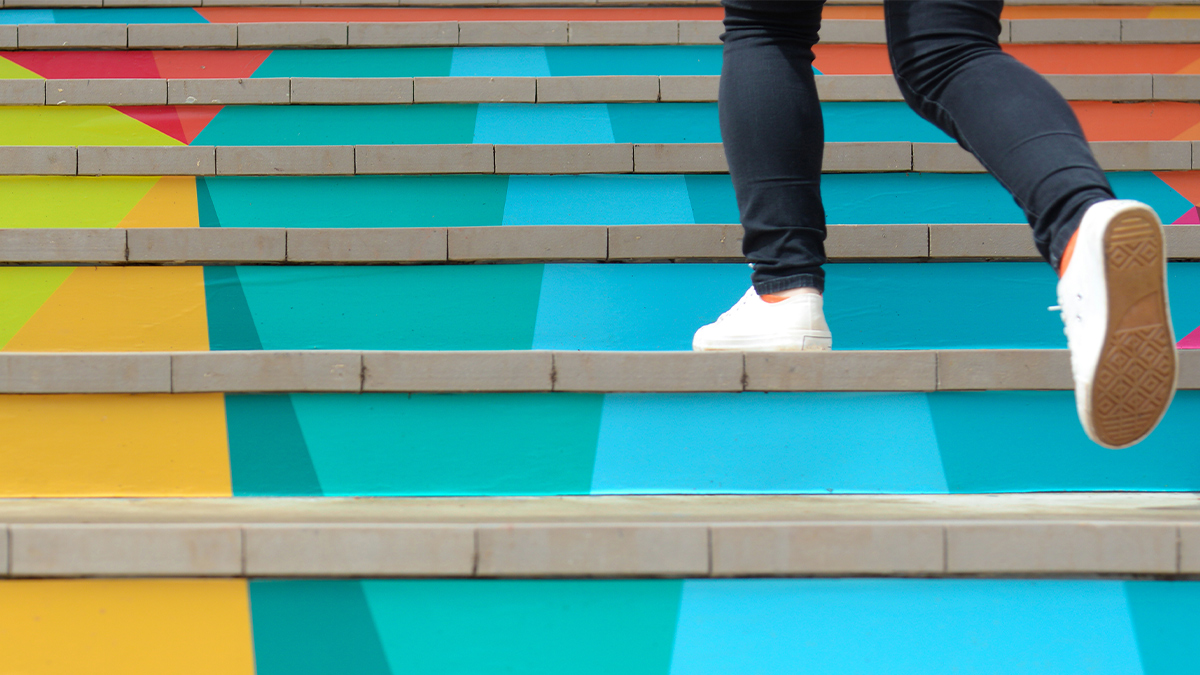 Eighty percent of Fortune 500 companies explain their interest in diversity by making a form of business case: justifying diversity in the workplace on the grounds that it benefits companies’ bottom lines. And yet, in a recent study, the authors found that this approach actually makes underrepresented candidates much less interested in working with an organization. Indeed, the rhetoric that makes the business case for diversity sends a subtle but powerful signal that organizations view employees from underrepresented groups as a means to an end, ultimately undermining DEI efforts before even that employers had the chance to interact with potential employees. Based on their findings, the authors suggest that if organizations are to justify their commitment to diversity, they should do so by making an argument for fairness – that is, an argument based on moral grounds – but for get the best results, they should consider not making any case. After all, companies don’t feel the need to explain why they believe in values ​​such as innovation, resilience or integrity. So why treat diversity differently?

Most organizations don’t feel the need to explain why they care about core values ​​like innovation, resilience, or integrity. And yet, when it comes to diversity, long justifications for the value of hiring a diverse workforce have become the norm in corporate America and beyond. AstraZeneca’s website, for example, presents a business case for diversity, arguing that “innovation requires breakthrough ideas that only come from a diverse workforce”. Conversely, Tenet Healthcare presents a moral case, noting in its Code of Conduct that “We embrace diversity because it’s our culture, and it’s the right thing to do.”

These statements may seem innocuous, but our upcoming research suggests that how an organization talks about diversity can have a major impact on its ability to achieve its diversity goals. Through a series of six studies, we explored both the prevalence of different types of diversity discourses in corporate communications and the effectiveness of these discourses in attracting underserved candidates. represented.

In our first study, we gathered publicly available text from the websites, diversity reports, and blogs of all Fortune 500 companies, then used a machine learning algorithm to rank the data into the one of the following two categories:

We found that the vast majority of organizations – around 80% – used the business case to justify the importance of diversity. In contrast, less than 5% used the equity case. The rest either did not cite diversity as a value, or did so without providing any justification for the importance it placed on the organization.

Given its popularity, one would hope that underrepresented candidates would find the business case compelling and that reading this type of diversity rationale would increase their interest in working with a company. Unfortunately, our next five studies showed otherwise. In these studies, we asked more than 2,500 people – including LGBTQ+ professionals, women in STEM fields, and Black American students – to read posts from a potential employer’s webpage that featured either the business case, either equity or offered no justification for valuing diversity. We then told them about their sense of belonging to the organization, their concern about being judged based on stereotypes and their interest in accepting a job there.

So what did we find? Translated into percentages, our statistically robust results show that underrepresented participants who read a business case for diversity expected on average to feel 11% less sense of belonging to the company, were 16% more worried about being stereotyped in the company and were 10% more concerned that the company sees them as interchangeable with other members of their identity group, compared to those reading an equity case. We further found that the detrimental effects of the business case were even greater compared to a neutral message: compared to those who read neutral messages, participants who read a business case reported being 27% more concerned about stereotypes and lack of belonging, and 21% were more concerned that they would be seen as interchangeable. Additionally, after seeing a company make a business case, our participants’ perception that their commitment to diversity was genuine dropped by as much as 6% – and all of these factors, in turn, made participants underwhelmed. -represented less interested in working for the organization.

For the sake of completeness, we also looked at the impact of these different diversity cases on well-represented candidates and found less consistent results. In one experiment, we found that male job seekers in STEM fields reported the same anticipated sense of belonging and interest in joining a company, regardless of the type of diversity rationale they received. They were reading. But when we ran a similar experiment with white student applicants, we found that, as with underrepresented applicants, those who read a business case also reported a greater fear of being stereotyped and a sense of lower anticipated membership in the company than those who read a business case. equity or neutral case, which caused them to be less interested in joining.

Clearly, despite ostensibly positive intentions, the business case for diversity does not appear to be the best way to attract underrepresented candidates – and it may even harm well-represented candidates’ perception of diversity. a potential employer. Why could this be? To answer this question, it helps to look at what the business case actually says.

The business case assumes that underrepresented candidates offer skills, perspectives, experiences, work styles, etc. different, and that it is precisely these “unique contributions” that drive the success of various businesses. This defines diversity not as a moral necessity, but as a business asset, useful only to the extent that it strengthens a company’s bottom line. It also suggests that organizations may judge what candidates should bring based on their race, gender, sexual orientation or other identities, rather than on their actual skills and experience – a stereotypical and depersonalizing approach that undermines candidates’ anticipated sense of belonging. belonging.

Ultimately, the business case for diversity backfires because it sends a subtle but powerful signal that organizations view employees from underrepresented groups as a means to an end (a instrumental diversity framing). This undermines organizations’ diversity efforts, even before they have had direct interaction with these candidates.

So what should organizations do instead? Our research shows that the case for equity, which presents diversity as an end in itself (i.e. non-instrumental diversity scoping), is much less harmful than the business case — in our studies, it halved the negative impact of the business case. But there is another option that may be even better and simpler: don’t justify your commitment to diversity at all. In our studies, we found that people felt more positive about a potential employer after reading an equity case than after reading a business case – but they felt even better after reading a neutral case. , in which diversity was simply stated as a value, without any explanation.

When we share this suggestion with leaders, they sometimes worry about what to do if asked “why” after declaring a commitment to diversity without any justification. It’s an understandable question, especially in a world that has become so normalized in prioritizing the business case over everything else, but the answer is simple. If you don’t need an explanation for the presence of well-represented groups in the workplace beyond their expertise, neither do you need an explanation for the presence of under-represented groups. .

It may seem counter-intuitive, but making the case for diversity (even if it is a moral argument) inherently implies that valuing diversity is debatable. You don’t have to explain why you value innovation, resilience or integrity. So why treat diversity differently?