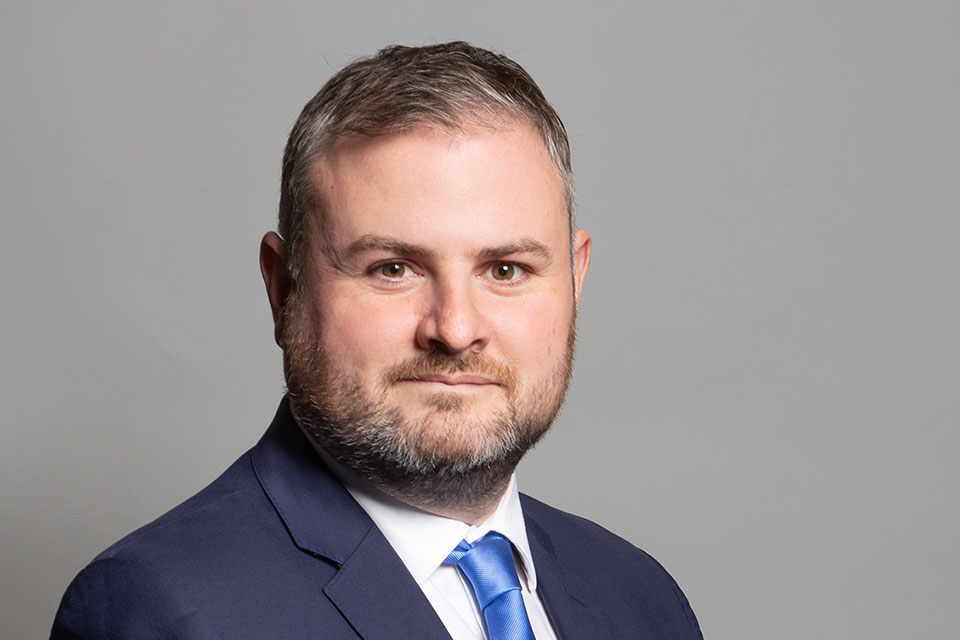 As set out in a Ministerial Statement written to Parliament on 6 June 2022, the Government is today (20 June 2022) publishing a supplement to the January 2022 High Speed ​​2 (HS2) Crewe to Manchester Strategic Outline Business Update Case (SOBC) . This supplement to the SOBC sets out the implications of removing the Golborne link from the High Speed ​​Bill (Crewe to Manchester).

The SOBC’s January 2022 update highlighted the importance of the proposed scheme for linking Manchester to the high-speed network, reducing journey times between the UK’s largest economic regions (the South East, Midlands and the North West) and generate much needed passenger and network capacity on the West Coast Mainline (WCML), the UK’s busiest mixed-use rail corridor.

He also highlighted the programme’s central role in rebalancing the UK economy by providing the platform for economic growth and regeneration in Manchester and the North West, and its importance as a strategic catalyst for Northern Powerhouse Rail. (NPR) and the largest Integrated Rail Plan for the North and Midlands (IRP).

This program also included the Golborne Link, a proposed connection from the HS2 network near Hoo Green to the WCML just south of Wigan, aimed at increasing the number of HS2 services between England and Scotland.

As announced on 6 June 2022, subject to the will of Parliament, the Government no longer intends to seek powers to build the Golborne Link under this Bill. As Sir Peter Hendy’s review of Union connectivity made clear, the Golborne link may not solve all rail capacity constraints on the West Coast Mainline between Crewe and Preston.

The Government will therefore take the time to consider alternatives which offer Scotland similar benefits to those of the Golborne link, as long as they provide taxpayers with the £96billion package allocated to the integrated rail plan, and to understand the deliverability of the alternatives.

HS2 is a key factor in achieving the transformative impact of the government’s £96 billion integrated rail plan, linking our main cities, including connections between the North and the Midlands.

Along with other elements of the IRP, it will encourage businesses to invest beyond London while maintaining easy access to capital. It will be easier for people to find high-paying, high-skilled jobs without having to move south. This will help boost productivity and growth, to the benefit of the whole country.

A copy of the Strategic Outline Business Case Supplement will be placed in the libraries of both chambers and made publicly available online.

The business case for diversity can backfire, new research suggests