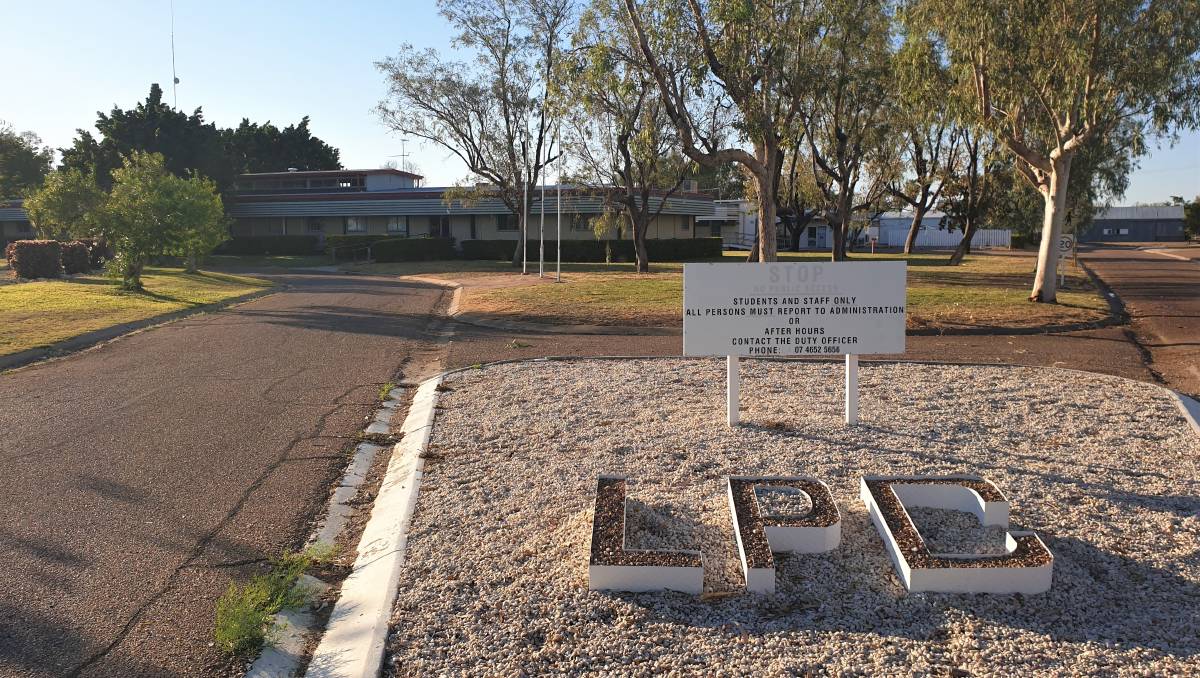 The Longreach Regional Council is considering an invitation to acquire the former Longreach Pastoral College site and its assets.

This follows a decision by the Queensland government not to fund the business case presented by the Remote Area Planning and Development Corporation in 2020.

RAPAD CEO David Arnold said they learned of the government’s decision after the state budget was handed over, minus the $ 15 million requested for the business case and a subsequent announcement.

“We’re obviously disappointed, but in some ways it’s a relief that a decision has been made,” said Arnold.

“Our scenario called for up to $ 15 million over five years to bring the college into sustainable operation, reducing the amount year by year.

“We – a number of speakers – wanted to bring it back to agricultural training and explore other scenarios – we thought we could have facilitated a rebirth of the agricultural college under a new model, with a different program offering.

“There was a risk in the first two years of developing a new program – that’s why there was a request for funding.”

Arnold expressed disappointment at the length of time it took for the government to reject the business case.

“We took the permit to occupy the old college in babysitting mode, but that was based on getting a business case answer,” he said.

“We were offered a number of short-term office space uses and a number of tour groups made use of the dormitories.

“Keep in mind that we had no access to the equestrian arena or the sheep and cattle ranching areas.”

Telstra uses an area as a test call center.

RELATED: The Future of the Pastoral College on the Federal Radar

Agriculture Minister Mark Furner said it took time to determine whether it was possible to make the RAPAD proposal work, but it was not supported.

He said they wanted to support developers who want to help Longreach thrive by providing housing, tourism, training courses, transportation or logistics and added value for local businesses.

“This is why we continue to work with Longreach Regional Council and others to see which assets and options will best support the community,” he said.

Longreach Mayor Tony Rayner said his council will review the invitation over the next few months, but it must be commercially viable for the council.

“We will look at whether we have a business need for the whole facility, some or none,” he said. “It’s not the core business of consulting, but we need future growth.”

The assets include a number of plots of land, which Cr Rayner said would be sold very quickly.

“The campus is a more difficult prospect,” he said. “Local ownership would be the best, but it has to be commercially viable.”

Mr Arnold said he was certain a number of entities would be interested in purchasing the college’s assets, and time will tell if there is still a requirement for agricultural training.

“My point is that in pushing this back, the government has said, we’re not ready to be the funder – if they’re not, it’s a user pay system.”

He added that if the government unloaded the asset, he hoped it would go to interested parties who would develop it to its economic potential.

Speaking in May as President of RAPAD, Cr Rayner said they had met a range of large agricultural companies who had expressed interest in tailor-made industry specific training as per the RAPAD business plan. submitted to the government.

“We are investing nearly $ 12 million over the next four years in new agricultural training facilities in high schools,” he said.

Want to get daily news highlights delivered to your inbox? Subscribe to Queensland Country Life bulletin below.