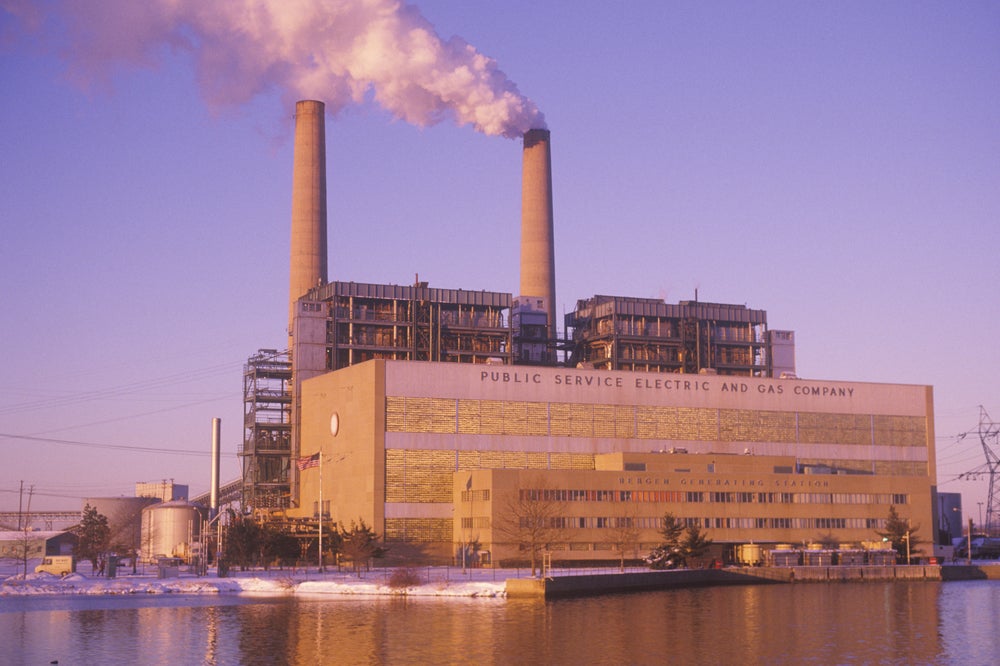 The long tail of natural gas power plants still proposed for construction in the United States face a bleak economic outlook, according to a new study by think tank RMI. Although utilities and other investors plan to invest more than $50 billion in new gas-fired power plants over the next decade, a MRI study found that at least 80% of these projects could be cost-effectively avoided by prioritizing clean energy investments instead.

The capacity of new gas plants commissioned in the United States has decreased every year since 2018, and 2021 is expected to see the lowest level since 2010. According to RMI, more than 50% of gas plants proposed in the last two years were reversed before construction as clean energy resources became more competitive.

Data, information and analysis provided to you
See all newsletters
By the Energy Monitor team
Subscribe to our newsletters 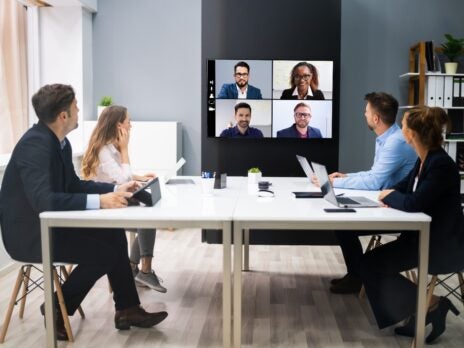 Building the Business Case for Automation in the Contact Center