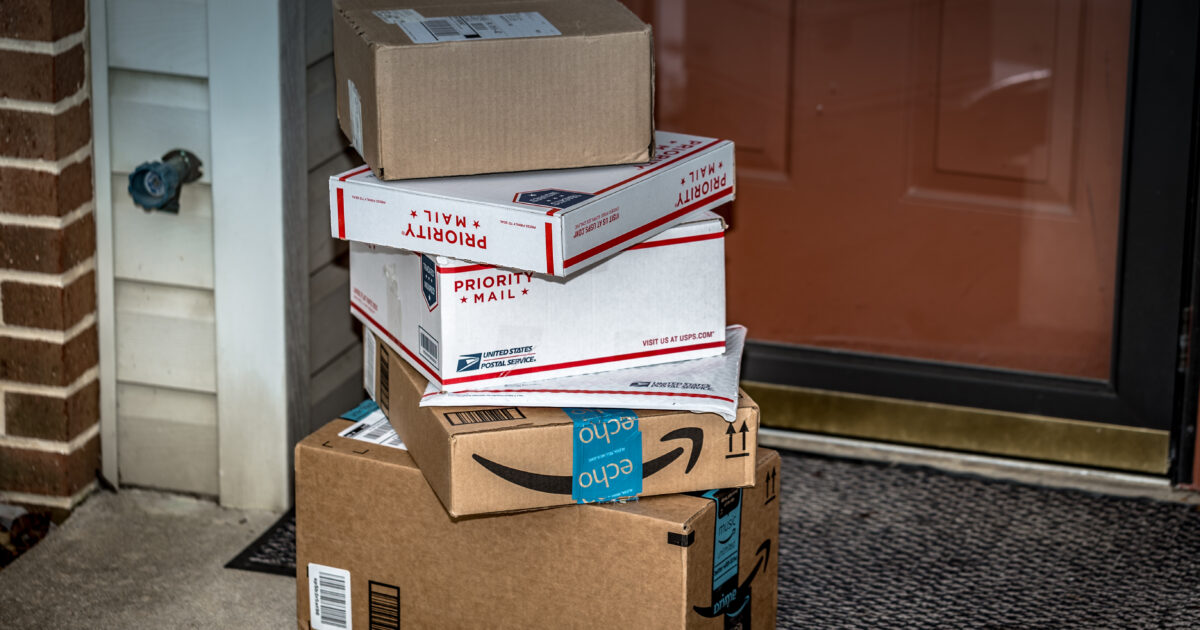 Starting this month, the United States Postal Service (USPS) is implementing “new” service standards and rates. That is, costs are increasing and delivery times are lengthening.

In the heyday of September 2021, the Postal Service promised to send all first-class mail and periodicals to the lower 48 states to their destinations within three days.

This three-day guarantee will be replaced by new distance-based standards. Mail traveling more than 930 miles will now be considered on time if it reaches its intended recipient within four days. Anything sent to destinations over 1,907 miles will now have a five-day delivery target.

The USPS ‘implementation of longer delivery times is also sandwiched between a pair of price increases.

It’s all part of Postmaster Louis DeJoy’s 10-year program Deliver for America business plan that is supposed to put the USPS on the path to “financial sustainability and service excellence”.

Price increases are obviously intended to generate more income. Longer delivery times, meanwhile, will save the USPS money by sending mail on its own (slower) trucks, not on planes owned by its competitors. In addition, the Postal Service is deploying more parcel sorting machines in hopes of capturing a greater share of the growing e-commerce market.

All of these changes are expected to eventually put the USPS back in the dark after more than a decade of persistent deficits, and maintain its usefulness in a world where high-margin “flat” mail (the traditional bread and butter of the Postal Service. ) becomes less and less and less relevant.

Nonetheless, the changes are shaking up some of the postal service’s most trusted customers.

NNA members include many weekly periodicals for which it does not make sense to keep a dedicated delivery staff. It means reliance on a postal service whose service standards were slipping even before the pandemic when on-time rates plummeted.

The move from USPS to parcel delivery would seem logical given the amount of retail shopping moving online. It is also a service that is run by a legion of private competitors.

“Do we really want the postal service to be more and more competitive with the private sector? We have private companies delivering packages, a lot of them,” says Kevin Kosar, postal researcher at the American Enterprise Institute.

The changes the USPS has made and the reaction to them show the link the Postal Service is in, which I talked about in the cover story of RaisonAugust / September issue of:

A redesign to prioritize processing more packages would risk alienating the large customers most invested in USPS flat mail services. Focusing on the steadily declining paper mail would make the agency both less relevant to the public and more dependent on public subsidies.

Countries that don’t really count as anarcho-capitalist utopias have either succeeded in privatizing their postal services or in opening up mail delivery to private competition. Raison has been on board with this idea since its first year of printing.

Shifting all mail deliveries to the open market still leaves tricky questions about how to get things like jury summons and ballot papers wherever they need to go. A separation of stamp and state is also not politically practical, at least for the moment. No matter how badly he treated them, the public still love his public postal service.

So, for the foreseeable future, it looks like we are stuck with more expensive stamps and longer wait times for mail.