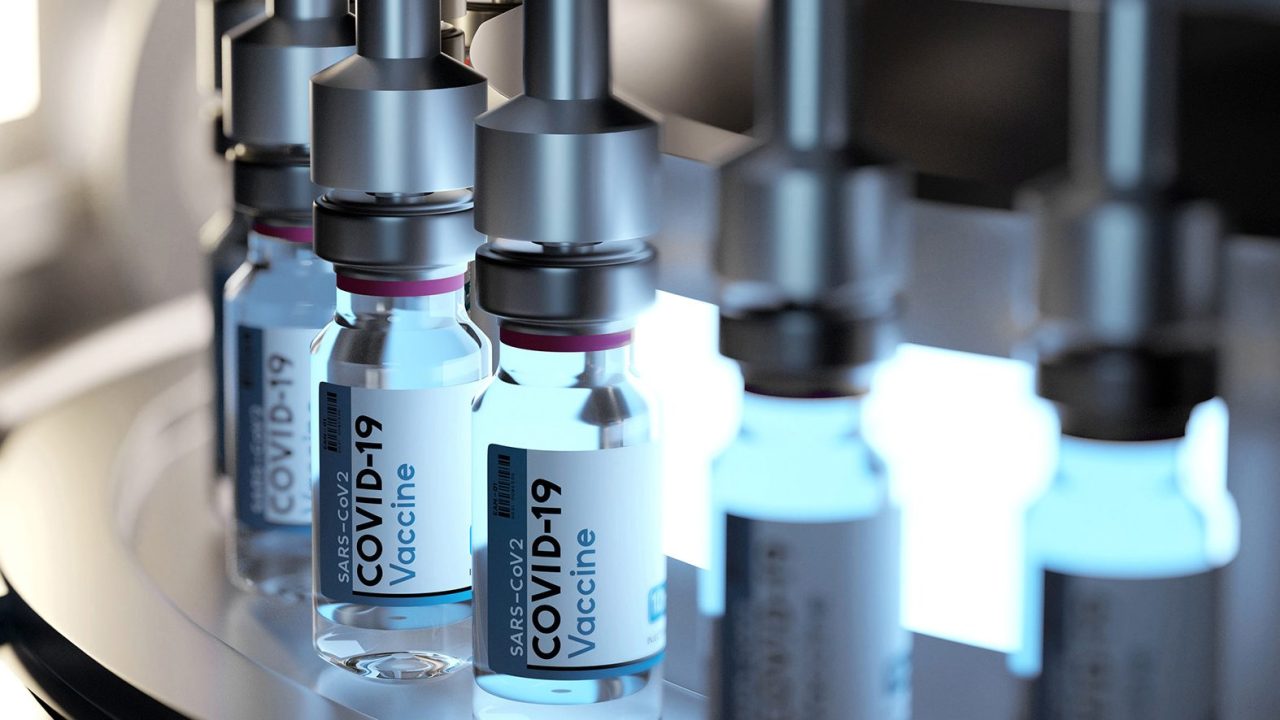 While healthy competition is needed between countries, a failure to develop a vaccine manufacturing strategy could result in the production of the same vaccines by too many countries, thereby exceeding demand and jeopardizing the success of these companies, a- he declared.

“We learned this the hard way so many times,” Machour said. “If we don’t do it right this time, then we go back to every country doing it for themselves, and it’s not sustainable in the long run…we could end up with excess capacity everywhere, or manufacture vaccines we give. not used.

Machour was speaking during a round table on “Opportunities for the manufacture of drug substances in Africa”, organized on April 13 by the Nelson Mandela School of Public Governance. The discussion was chaired by Kirti Narsai, senior researcher at the school.

Other speakers present were Dr. Simon Agwale, CEO of Innovative Biotech in Nigeria; Prof Petro Terblanche, Managing Director of Afrigen Biologics; Youssef Gaabouri, associate director and head of sales for the Middle East and Africa in the bioprocesses division at Merck; and David Lindholm, Head of Global Business Development at KeyPlants.

The African continent produces 1% of the vaccines it needs, although it uses 25% of all the vaccines produced in the world, according to Terblanche. Prior to 2020, there was very little capacity and capacity on the continent for the production of drug substances or the fill-finish for vaccines.

Agwale argued that it was important to look at the business case and the potential profitability of producing vaccines at these facilities. His own company seeks to fill a gap by developing new vaccines suitable for the African continent.

“There should be a reason to grow…to get into a business. It’s not just about ‘me too’ initiatives, it won’t help the continent,” Agwale said.

When it comes to the business case for vaccine manufacturing, governments across Africa have a role to play, according to Machour. Vaccines are a matter of national security, he said, in that they are critical to preventing the kind of disease-related event that could quickly flatten a country’s economy.

“Of course you need a business plan because without a business plan, if you’re in the industry, you’re going to go broke pretty quickly,” he said. “But that’s where governments – especially when we’re talking about vaccines – have to step in with a different kind of business plan, which is the safety and security of [their] nations in the economy.

In Morocco, Machour said, the business case for expanding vaccine manufacturing capacity has been highlighted by the impact of the Covid-19 pandemic. Morocco imports all its vaccines, having no own manufacturing capacity. The country has spent more than $800 million buying Covid vaccines. Due to border closures, some of these doses were never even received.

Later efforts to start building vaccine manufacturing capacity were driven by “top-down initiatives” from Morocco’s King Mohammed VI, Machour said. As such, the company’s business case was based not on profitability, but on national security.

A factory will open in Morocco at the end of July 2022, with an initial production capacity of 150 million doses of fill-finish vaccines. This will increase to 5oo million in 2023 and 900 million in 2025, he said.

Morocco is in the process of licensing a portfolio of 20 vaccines to be produced under this initiative. Once the vaccines are registered and produced in the country, the Moroccan government is committed to sourcing all its vaccine needs locally.

Preferential sourcing “reduces the risks” of vaccine manufacturing projects, according to Professor Terblanche.

“If the continent can get that, we will build the network that will sustain and achieve the goal of at least 60% of our vaccines being supplied by ourselves,” she continued.

“I hope more governments will consider: what are the policy environments that will allow preferential procurement for locally produced vaccines? »

Afrigen Biologics in South Africa has been involved in the design of a Covid-19 mRNA vaccine, according to Terblanche. At this point, the team has a lab-scale proof-of-concept vaccine candidate, which will be prepared for clinical development. The target product profile is focused on the current pandemic and the search for a suitable vaccine candidate to use as a booster.

The development process for this vaccine candidate involved technology transfer. Access to existing technology and information is particularly important on the African continent, due to the long-standing absence of a viable drug manufacturing sector, Terblanche said.

Afrigen worked with Wits University, benefiting from the specialist knowledge made available by the institution. They further accessed relevant information available in the public domain, she said.

“I think the collaboration is not just with technology transfer providers, but should also come from local academic universities, and to see how they can fit into their…academic curriculum, training curriculum, activities biotech, biotech training, to make sure that the people are going to be ready to run such a [drug manufacturing] facilities,” said Youssef Gaabouri.

There are great minds in African universities who can help develop vaccine manufacturing capacity on the continent, Machour said. To “upgrade” this industry, talent will be needed in areas such as regulatory, manufacturing, and analytical testing.

“It’s about rethinking public-private partnerships on how to build an entire value chain, and talent is an absolutely essential element that cannot be forgotten,” he said.

Annual administrative tasks that every company must complete